Good Lord. I cannot even BEGIN to express how much fun that was. You wonderful, wonderful people, thankyou from the bottom of my feeble ol’ heart for Being Part Of It. Thanks to everyone who did anything in any way, absolutely marvellous. Not even going to attempt to sum it all up, but personally it felt next level and old school at the same time. And so so so so so much more than that. Meredith People, you the best.

You can view some Photographic Highlights towards the right – with thanks to Kristy Milliken, Leah Robertson and Ty Johnson.

Below you can view some Videos, with thanks to Rob McCafferty and his team. 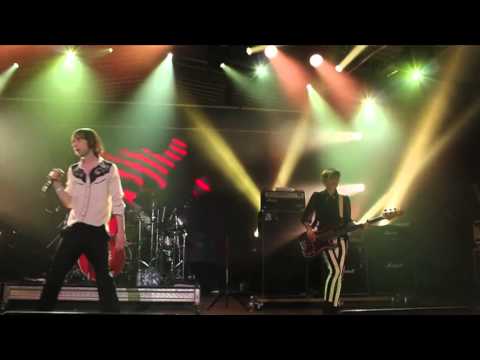 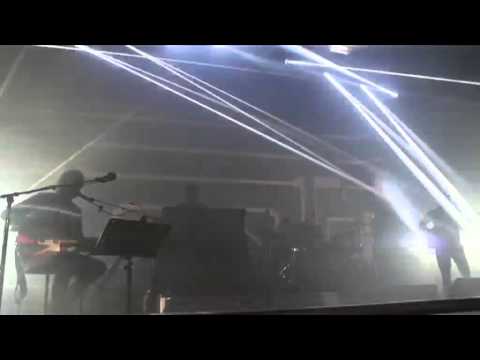 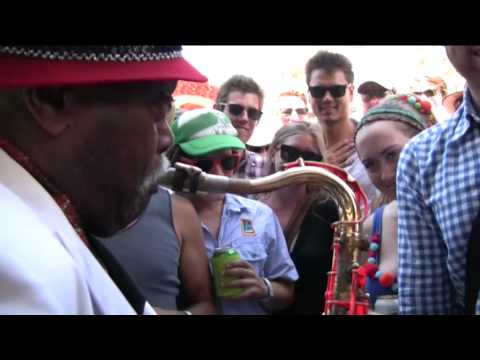 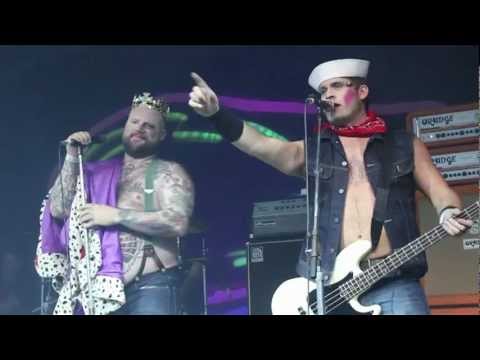 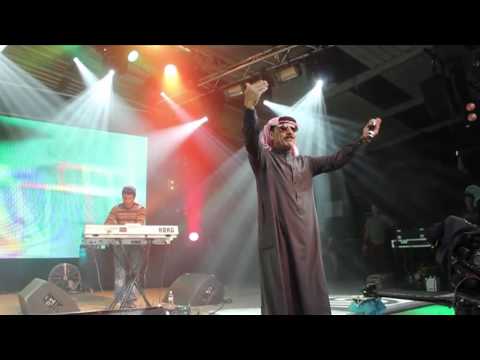 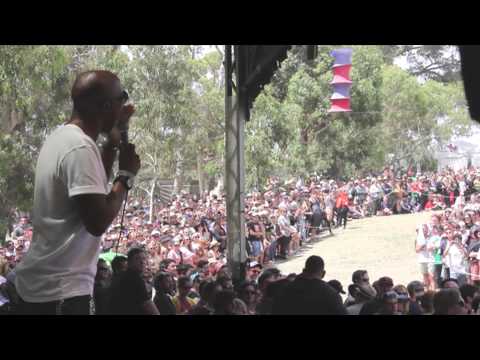 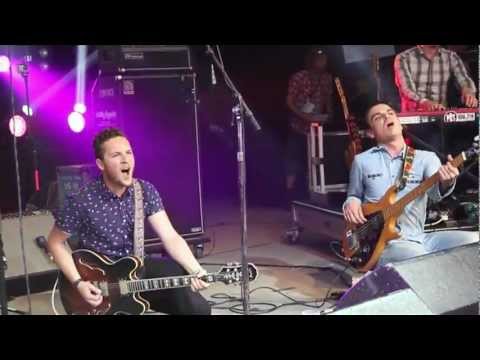 and Meredith was so good… One of the best festivals.

meredith is possibly the best run festival I've ever played – thanks for having me :)