Victoria’s wettest day of the year. Wettest start to December on record. Wettest weekend in the district for 28 years. Rain for 36 hours straight.

You’ve got to be kidding.

The cities of Melbourne, Geelong and Ballarat sold out of gumboots. We had 500 pairs for sale at the festival and they went in an hour. It was unfairly cold and wet. 2004 had been a kinda tropical storm – it stayed quite balmy and chucked down intense rain for an hour – but this was just endless, endless consistent rain. Drizzle then light rain then just rain then heavy showers then rain then light rain then pelting rain – it literally did not stop for 36 hours straight. The ‘irony’ was that we were deep in drought. Meredithians again rallied – and somehow made their own fun as well as used the funcilities provided. Clothing and outfits evolved over the weekend – by Saturday lunchtime it was clear that the ultimate garment was a wetsuit, and several people got around in just that. “Had the steamer in the car..” etc. Others taped plastic bags around themselves and rigged up all manner of tarps and temporary shelters at their campsite and in the Amphi’s trees. Many spent considerable time in their cars, which often became the best place to sleep. However, many thousands of Meredithians came very well prepared and coped with the wet weather absolutely fine. One prominent band manager who couldn’t be there remarked after the festival that it was as though everyone who went had agreed an accord to say it was the best Meredith ever…if you weren’t there you couldn’t conceive how anyone could have fun in that weather…but they did. They really, truly did.

Musically, I would say the weekend was won by The Bronx on Saturday arvo who were defiant and fired up the crowd regardless. 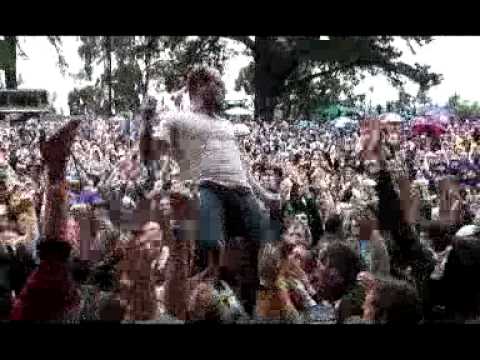 MGMT finished off their world tour with a set at Meredith. Their final moments of that World Tour spent sharing a couple of beers in their Tarago next to the Nolan farmhouse letterbox on the Mt Mercer Road and looking at The Supernatural Amphitheatre from afar. 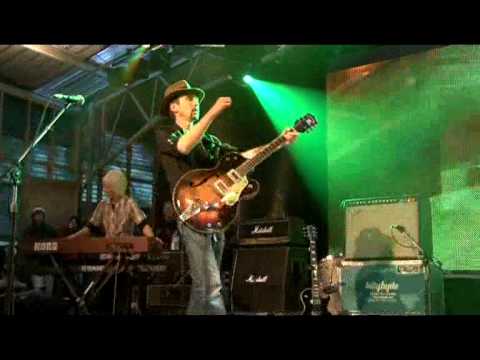 New hot and cold showers were put in. Gatekeeper Chrisso departed after welcoming over 100,000 people to Meredith in his tenure.

Cold and wet year, but lots of fun. 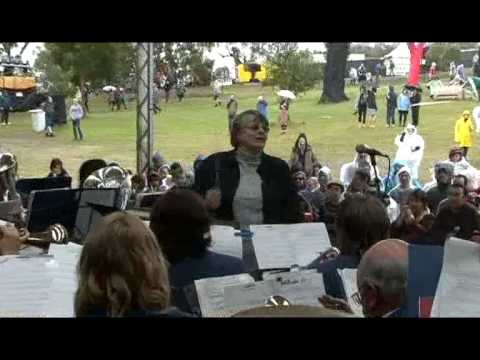 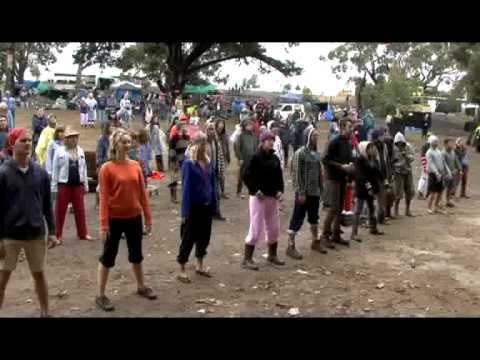