Meredith 2003 showcased one of the organisers all-time favourite line-ups. The flavour changed a bit from the year before. In 2002, for the first year on the new site, plenty of old school rock and roll was in evidence. In 2003, more gentle elements were in evidence; the sublime pop of The Shins, just before they won the hearts and minds of the alterna-pop world, the hippety-hoppetty rambling poetry of Buck 65; plus The Sleepy Jackson, The Brunettes, Clare Bowditch, Augie March with a horn section at sunset, and Architecture In Helsinki. Having said that, two of the most supreme rock and roll heavyweights in music history delivered knockout sets: Radio Birdman and Beasts of Bourbon. Plus McLusky came over from Wales and became one of Meredith’s favourite bands, to this day. Warped turned into uber-Warped on the Friday night, and several newish locals made impressive debuts; Treetops, Ground Components, Spod, Curse ov Dialect, Riff Random.

Here’s a clip of Super 8 footage shot and edited by Rob McCafferty. 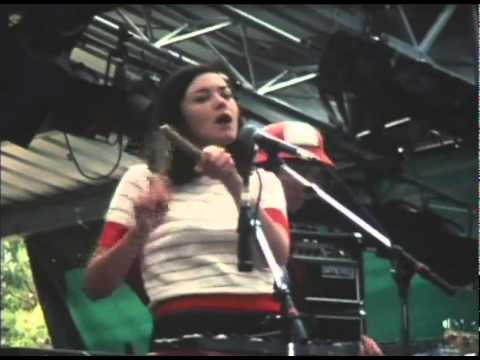 After the intense heat and dust of the year before, it was a decidedly cooler and drizzlier Meredith, but sometimes that aint a bad thing. There were about 9000 people on site, and it felt like a family. 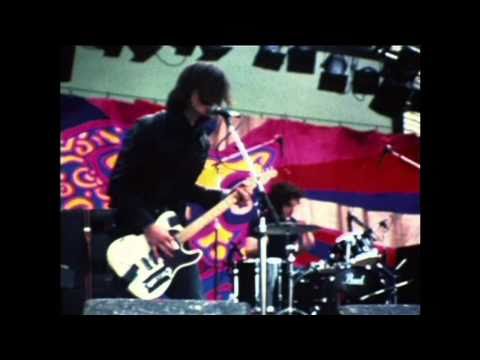 The Outlands Ecoplex Cinema made its first appearance, and for the next few years became the underground hit of the summer.